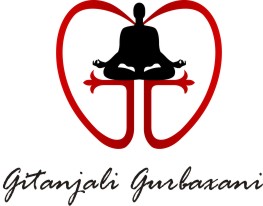 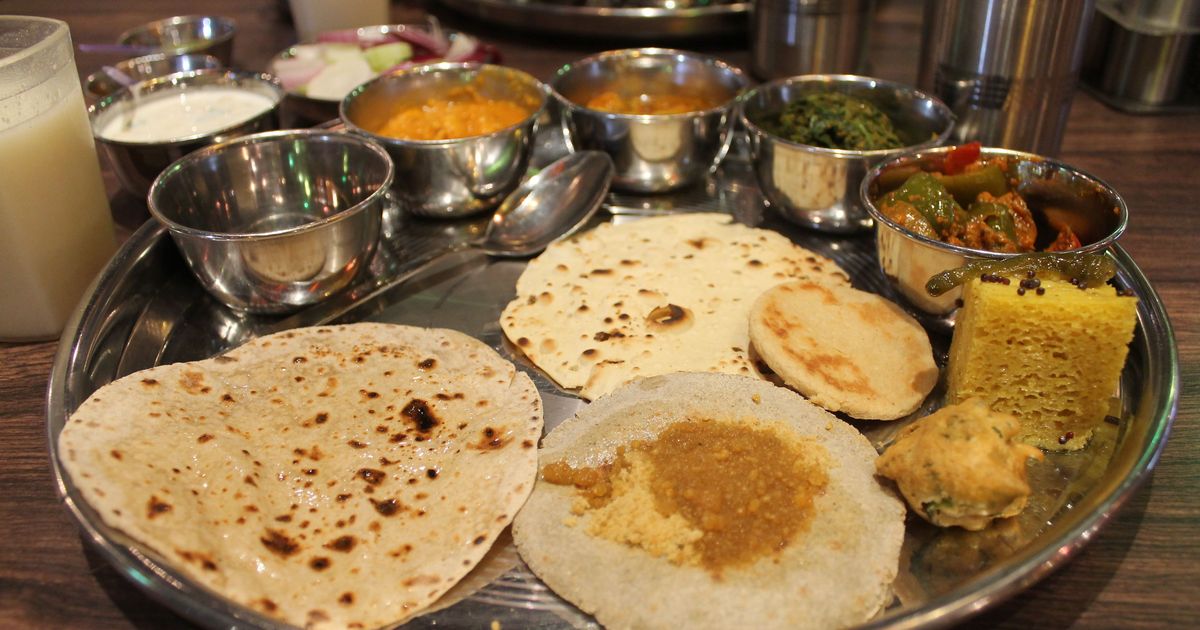 ‘Jodhpur: An Insight to a Gourmet Destination’ is a treasure trove of recipes and nuggets from the royal kitchens.

For many outsiders, Rajasthani cuisine is defined by dishes such as Gatte ki Sabzi and Daal Bati Churma – thali staples that are conveniently found at the restaurant chains in upscale malls. If you have a Marwari friend, your definition could be wider. It’s possible you may have been introduced to explosive pickles, stuffed karelas and ker sangri, all spiced to perfection. But even this is an incomplete picture, a look at an expansive universe through a peephole. The world of royal foods could still be hidden from you.

A new book of recipes by food consultant and writer Gitanjali Gurbaxani – Jodhpur: An Insight to a Gourmet Destination – scoops out tasty secrets from the kitchens of the Jodhpur royal families, and sheds light on the fascinating world of hunters and Rajmatas, who were adventurous gourmands, keen travellers and recipe hoarders.ADVERTISEMENT

There’s a reminder in the book that Gatte ki Sabzi was born from the desire of Marwari families to simulate rich meat dishes cooked in royal kitchens. The texture of the gatta was made to imitate tenderised meat, while the gravy had the same spices, consistency and look. The book also recaps less-known facts such as the royal families’ fondness for game meat – rabbits, wild boar, venison – which were often roasted over campfires.

Gurbaxani has been acquainted with the palaces of Rambanka and Umaid Bhawan. But she recently got lucky when she had access to the royal kitchens, recipe books and handwritten notes passed on from family patriarchs and matriarchs to the chefs, who customised the dishes according to their employer’s specifications.

Family recipes were fiercely guarded by the women of the royal household. “The matriarch would share [them] only with the daughter-in-law, and not even her own daughter,” said Gurbaxani. “Since the daughters would be married off to other households, they could not be trusted with heirloom recipes.” These covered everything from pickles and papads, to elaborate desserts and meat dishes.

Rajmata Gayatri Devi, for instance, was particular about her daily menu. The chefs at the royal kitchen in Umaid Bhawan worked with a book of handwritten notes with details on how to prepare the dish of her choice. Maharaja Gaj Singh II – Bapji of the Rathore clan of Marwar – was a food lover who travelled the world, and made meticulous notes of the dishes he liked, and how to prepare them. His chefs had been trained to stick to his “how to” on every occasion, especially with continental dishes that had to be cooked or baked to his choice of consistency, colour and presentation.ADVERTISEMENT

Recipes originating from the royal kitchens, such as Safed Maas, were marked by their elaborate cooking techniques, complex, wet spices and ingredients such as ginger garlic paste and tomatoes. But the recipes that emerged from the hunting trips were relatively simple. Most importantly, cooks had to make do with whatever was available on the trails and minimal water.

The Ranbanka Palace, built by Umaid Singh’s brother Ajit Singh, bears testimony to the family’s passion for hunting. Not only is it home to hunting trophies that adorn the walls and have been transformed into pieces of furniture, the kitchen too has been a part of the legacy.

“Heads of boars, tigers, leopards and antlered stags [can be seen on the walls],” said Gurbaxani. “The stump-like elephant’s foot has been transformed into stools and one of its enormous ears has been converted into a table top with its trunk as the leg. All of this is visible in the palace wing, where the present-day owner, Rajkumar Karan Vijay Singh, resides. It resembles a hunting lodge.”

Chef Mohasinali Sayyad, the executive chef at the property, says Gurbaxani, is full of anecdotes of the royal family’s hunting expeditions. They would be accompanied by their caretakers, and essential spices would be carried in containers. The freshly slaughtered meat would be cooked in ginger, garlic, red chillies over the sigdi or a stove that used wood as fuel. “The art of cooking lay in the cooking medium, the type of meat being cooked and in its freshness,” said Gurbaxani. There were significant improvisations done, based on the day’s catch or game.

One of the recipes to have emerged from these hunting trips is the Fish Jali Kebab. Hunting parties to the eastern fringes of Jodhpur would catch fish from the rare water bodies to prepare this dish. “The origin of the name comes from the grills that the parties carried on their shikaar (hunt),” said Gurbaxani. “The fish was marinated in garlic, ginger, red chillies and lemon juice. [Pieces were then] placed between the grills and cooked over charcoal or wood [fire] and basted with ghee. The mark of the iron rods would stay on the fish, and that’s how the name Fish Jali Kebab came into being.”ADVERTISEMENT

Another speciality of the Marwar royals is the Junglee Maas. The dish is made with freshly slaughtered meat smeared with lemon, salt, water, fresh red chillies and desi ghee. It is then cooked over a wood or charcoal fire, to enhance the flavour of the meat. Only local spices were used, says Gurbaxani. “[Due to] the scarcity of water, ghee was used more liberally in cooking.”

The ingenuity of the cooks – whether in the camps, the royal kitchens or the households – is evident in the way they made the most of the seasonal produce, aridity of the region and limited range of ingredients. Apart from pickling and preserving seasonal produce, khicha (a dough tempered with cumin used for making savouries)and papads were prepared during summer in large volumes, to last for a year and used in gravies.

One of the signature dishes to have emerged from Jodhpur is the Chakki ki Saag. Created with the gluten extracted from wheat flour, this yogurt-based dish was the result of a culinary race between the communities of Jodhpur. “Marwaris, who used to serve the royal Rajput families, did not want to be left behind,” said Gurbaxani. “Since meat was taboo, they invented dishes like the Chakki ki Saag and left their indelible stamp on the cuisine of Jodhpur.”

For a state known for its touristy appeal, it would seem strange that the diversity of the cuisine has been so underexplored. This book may just be the conversation starter to be relished over a plate of Jodhpur’s spicy Mirchi Vada and steaming cups of tea.